As of November 22nd, Stuart is able to offer professional hypo-counseling!  As a Reiki practitioner, dancer and somatic-awareness enthusiast, Hypnosis was just the next step in Stuart's research of understanding mind-over-matter energy practices.  Through the power of suggestion, Hypnosis can happen anywhere, any place at any time and can help heal just about anything!

What is Hypnosis?
Am I hypnotizable?
Can it really help me?

Contact Stuart at stuartbmeyers@gmail.com for answers to any and all questions..
And try Hypnosis yourself!!
Happy Healing!! 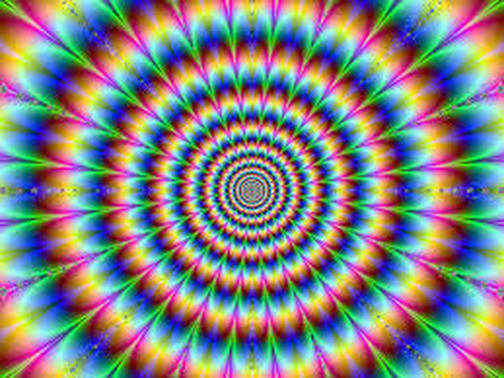 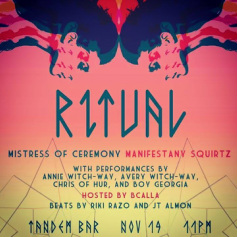 On Tuesday night, Av'ry Witch-Way, Stuart's drag(ish) alter-ego, performed at Tandem in Bushwick, Brooklyn!  The night was dubbed Ritual Twisters and was devoted to rituals and board games.  Av'ry sang, danced and put a witchy spell into the universe with two numbers.  First, tackling Pretty Pretty Princess, she sang "If I Were a Rich Girl" and entered a trance dance to the Reggae recorded version.  In the other number, she performed with her sister, Annie Witch-Way, in a Clue-themed murder extravaganza, ripping apart Mr. Body and relishing in his entrails.  The night was a major success, so much so that it seems Ritual Twisters is becoming a monthly gathering!  See you at the next one? 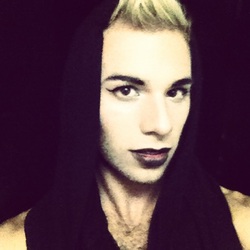 8.11.13
Queer Magic
Stuart will be introducing his new gender-full persona, Av'ry Witch-Way, as a part of Philadelphia Gayfest's One Night Stand Series in Queer Magic on Sunday, August 11th!!

"Queer Magic: A night of gender-bending experiments in music and movement.
Prepare to be enchanted by a high-spirited night of sights and sounds from some of Philly's finest fairies. Dancing drag artists and modern musicians are coming together to brew and serve! Featuring music by Murmuration, Philly's improvisational and neo-classical magicians, Stuart Meyers and Drew Kaiser as Av'ry and Annie Witch-Way, a drag-sister act who will werk and twerk a spell on you, and members of folk-rock band Silverton whose love potion will make you swoon. This is some queer magic you won't want to miss!"
$10
Doors at 7:30, show starts promptly at 8.
The bar will be open during the show because we love you!